Where Was Netflix's Fool's Gold Filmed? 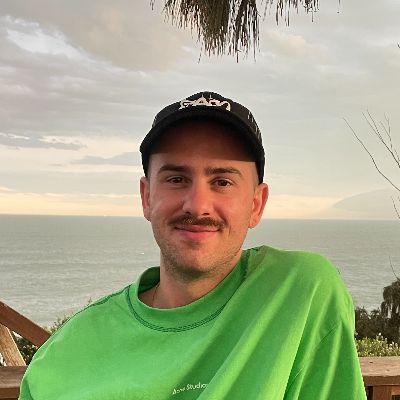 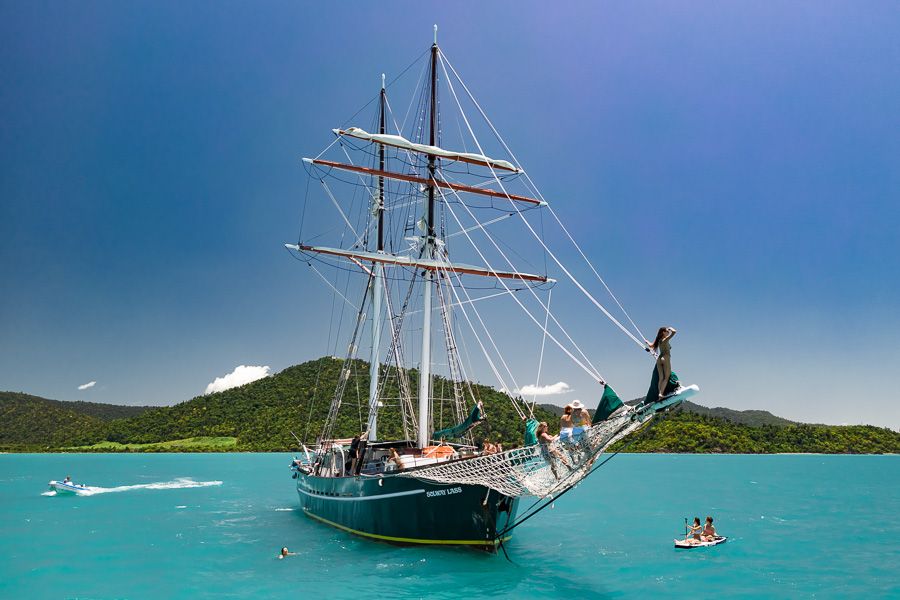 Who doesn’t love a Hollywood blockbuster filmed locally? Queensland has gotten pretty used to seeing itself on the silver screen over the past few decades. From lining up on Brisbane’s Albert Street to watch Chris Hemsworth and Tom Hiddleston battle it out as Thor and Loki, to getting photobombed by Vikings’ Travis Fimmel in the Whitsundays during the filming of Stan’s new murder mystery, Black Snow. And as Kate Hudson and Matthew McConaughey’s 2008 classic Fool’s Gold moves to Netflix, plenty of Far North Queenslanders will be recognising familiar streets, shopfronts and tropical stretches of sand.

Though Fool’s Gold, an action-packed rom-com, is set in Florida’s Key West, majority of filming took place in Queensland’s very own Port Douglas, Hamilton Island, Lizard Island, Airlie Beach and Brisbane. Initially, Warner Bros. had planned to shoot in the Caribbean but decided to roll cameras Down Under to avoid potential damage and destruction from the Caribbean’s oncoming hurricane season. And there’s only one place on earth to rival Florida’s endless sun: Tropical Far North Queensland, baby.

In fact, we’d go so far as to say the soft silica sands and cobalt-turquoise waters of the Whitsundays trump Florida. It’s hardly a fair competition when we’ve got the splendour of the Great Barrier Reef in our backyard. McConaughey absolutely frothed shooting in Far North Queensland and said there were days between filming where he went ‘diving and swam with a dugong, which was very cool.’

Dugongs are the last surviving species of dugongidae (a species that includes the now-extinct Stellar’s sea cow), and the Great Barrier Reef is very lucky to have around 10,000 of these big friendly creatures call it home. The Great Barrier Reef provides a safe habitat and fabulous feeding ground, contributing to the stability of their population in the area. While you’re not guaranteed to swim alongside one of these majestic mermaids like Mr McConaughey, there are endless other underwater treasures waiting to be discovered. Dive into the underwater wonderland of the Great Barrier Reef and swim through technicolor coral gardens with vibrant tropical fish, sea turtles, manta rays and dolphins. 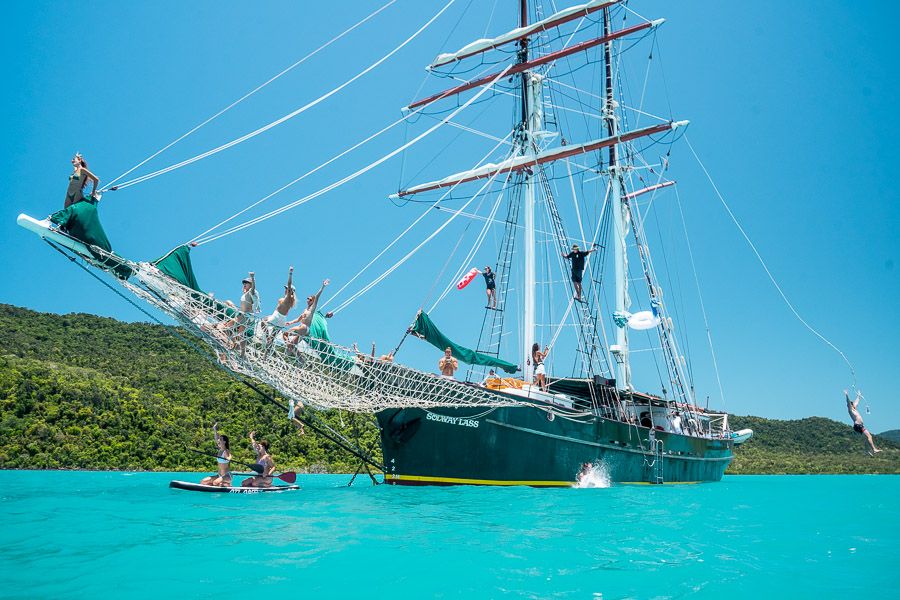 Just as a knight in shining armour is nothing without a white steed, no quest for a golden getaway is complete without a trusty vessel. Luckily for you, a state-of-the-art pirate ship perfect for partying and striking holiday gold has just anchored in the Whitsundays. Gather as many mates as you want because this bad boy can harbour up to 32 thrill seekers!

All aboard the Solway Voyager's sailing extravaganza! Set sail from the white silica sands of Airlie Beach and embark on a three-day, two-night adventure through the reefs and islands of the Whitsundays. Drop anchor at Hill Inlet and the iconic Whitehaven Beach for a day of surf, sun and snorkelling, feel the sea breeze in your hair as you launch yourself into the turquoise blue waters from Solway's thrilling rope swing, and test your balance on the stand-up paddleboards. Choose between a private double cabin with an ensuite or sleeping in the bunkers with your mates, either way, you're sure to have a blast.

The Solway Voyager is the ultimate party boat experience in the Whitsundays. We bet that if Kate Hudson and Matthew McConaughey had their time to do over, the only thing they'd change would be booking a sweet ride aboard the Solway. So go on babes, strike gold!

Book your dream getaway on the Solway Voyager today, and chat with our amazing travel experts to make sure you're getting the deal you deserve!

How to Live in Luxury like Sir Elton John in the Whitsundays
Airlie Beach New Years Eve Events 2022
Where Was Stan’s New Murder Mystery Black Snow Filmed?
'Down to Earth' Season 2: Zac Efron Makes Waves on the Great Barrier Reef
View All Articles In What's On
Eline
Click To Chat