The Whitsunday Islands are well-known for many things. Icons such as Heart Reef, the Great Barrier Reef's Bait Reef and Langford Reef, Whitehaven Beach and Hill Inlet are often top attractions, but there is one more that is just as exciting that often gets left off must-see lists.

It is actually the lifeforms which surround these landmarks; the marine life that plays a key role in the entire ecosystem of the ocean and its reefs. The Whitsundays are famous for the types of fish that dwell in its reefs and waters and, more often than not, people from all around the world visit the region to swim side by side with these creatures. Amazing species include the clownfish and surgeonfish, made popular by the movie 'Finding Nemo' among many other species, large and small!

Below is a list of some of the iconic fish of the Great Barrier Reef and you are likely to see while snorkelling, swimming or scuba diving in the Whitsundays. 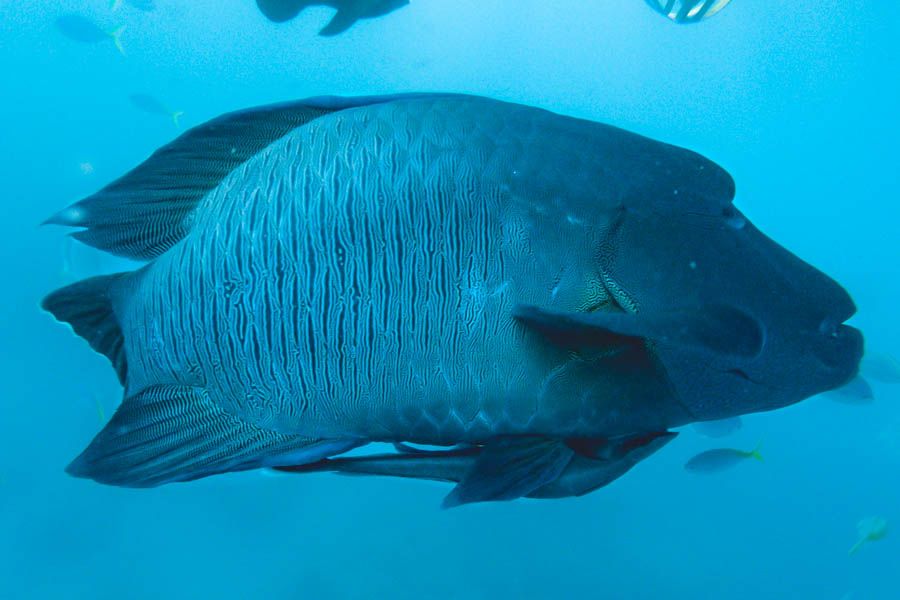 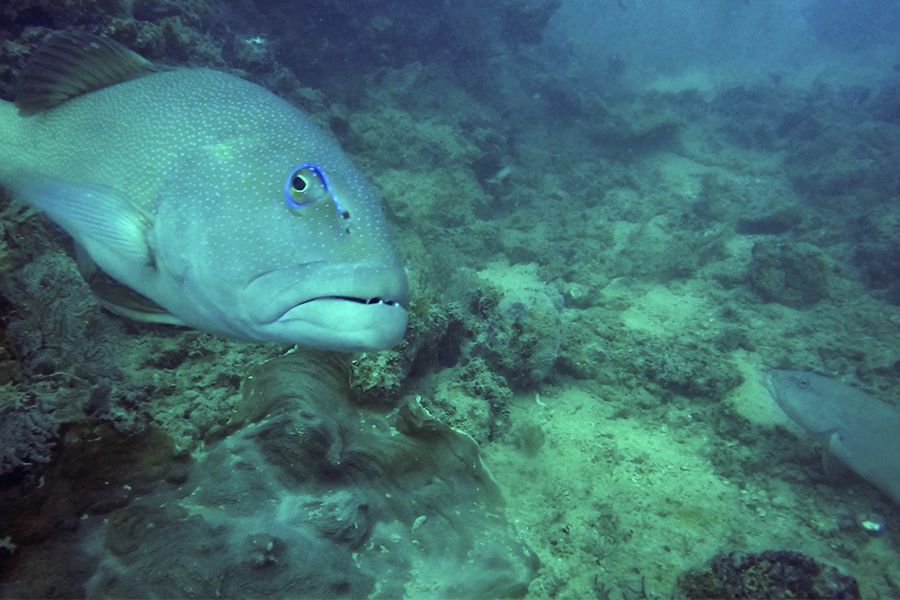 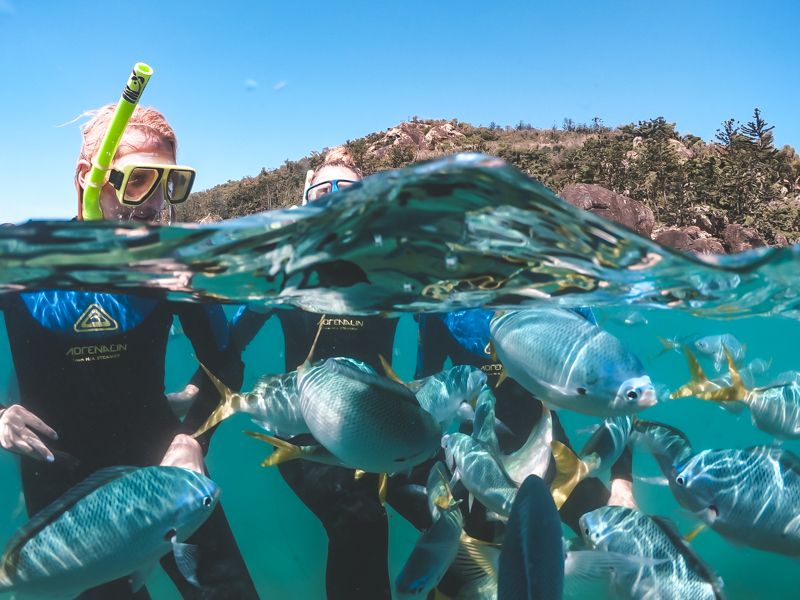 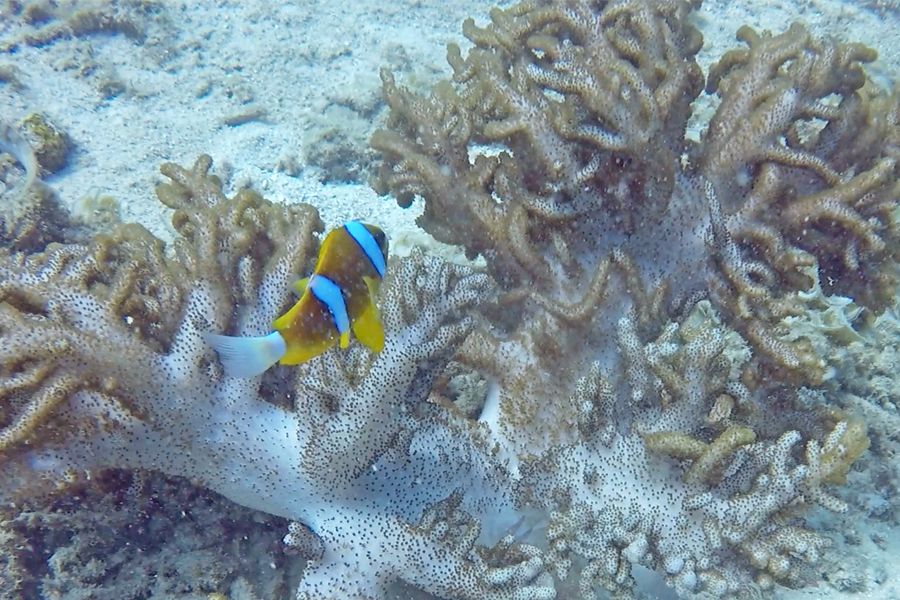 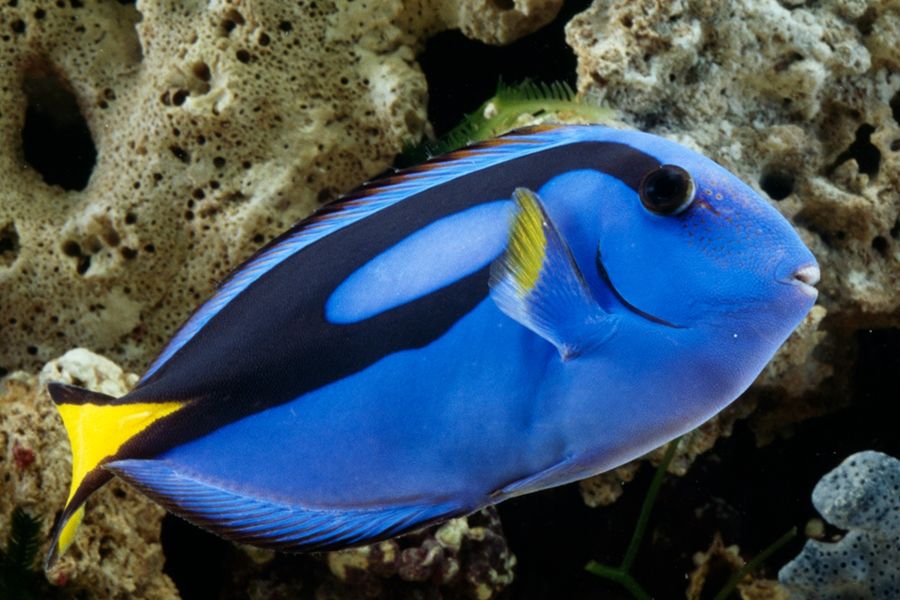 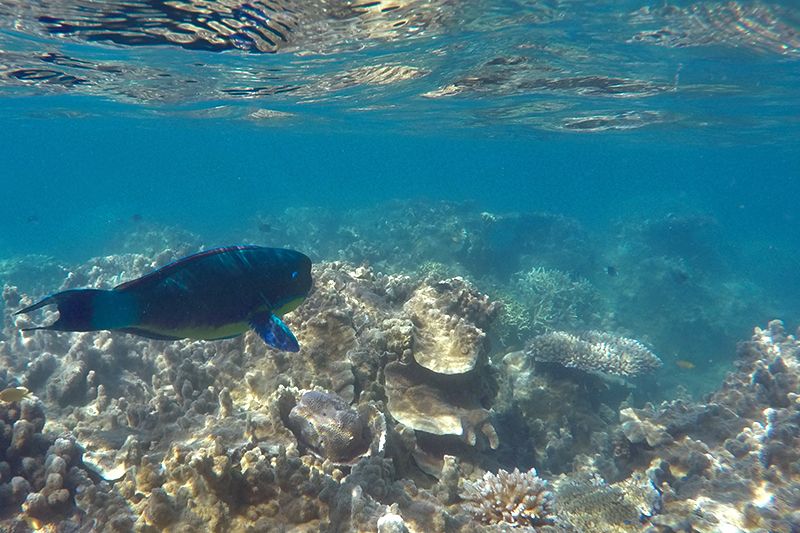 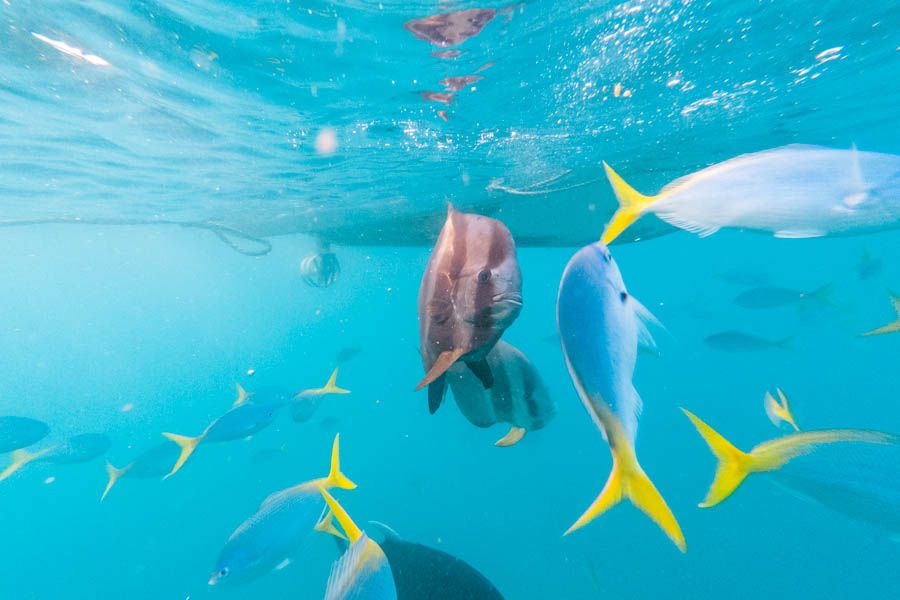 This is just a small sample of some of the fish species you may see while snorkelling or diving in the Whitsundays. There are thousands of species of fish in the Great Barrier Reef Marine Park, meaning you will always be discovering something new and exciting as you make your way around from reef to reef.

Check out some of the other cool animals you can find in the Whitsundays here!