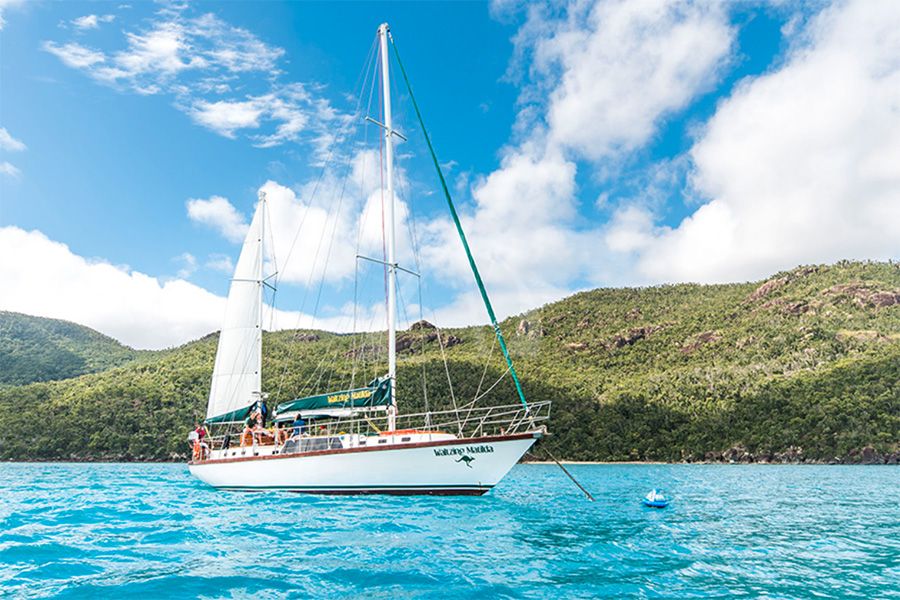 Waltzing Matilda is Australia's unofficial anthem, a song about a man living in the bushland of Australia. It is also the name of an overnight sailing boat in the Whitsundays.

Waltzing Matilda is a song from the late 1800s about a man who lives in the bush was his swag, whereupon he gets himself into trouble by killing the sheep of a landowner nearby. The song is well known to most Australians and was written by a man named Banjo Paterson in a town called Winton in Queensland... It is such a famous song, that it even has it's own museum. It's been adapted many times in many ways and was originally made famous in a Billy Tea advertisement. 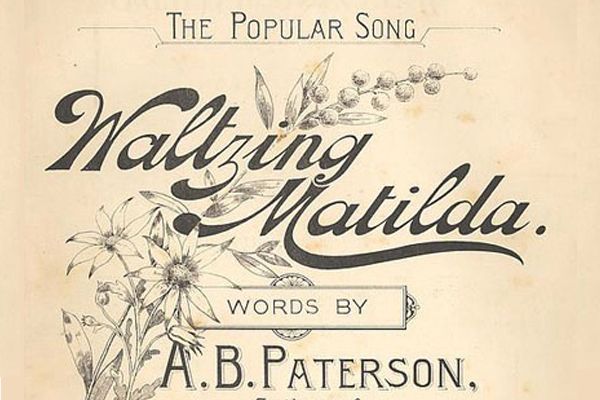 The song, while a household song, has a much more loaded history than many realize. It's not just about a swagman living in the bush. In the song, the man lives in the bush and sleeps under the stars in his swag (which is where the name comes from; waltzing means to to travel on foot and the 'matilda' is his swag or tent). He captures and kills a sheep, or a jumbuck as the song puts it, and finds himself face to face with a 'squatter' or rich landowner. The owner, clearly mad, gets the police after the man, but rather than be captured, he kills himself in the nearby billabong or watering hole. While it all seems really straightforward and presents itself as a simple story of a man in trouble, but it is actually referring to events that happened in the late 1800s involving a sheep shearers strike that turned violent and left a man dead. As the story goes, during a strike, several of the shearers began firing their guns, killing several sheep. The sheep owner (represented by the squatter in the song) sent three policemen after one of the men (just as in the song). Rather than being taken alive the man shot and killed himself at Combo Waterhole, which is where the song is said to have been based on.

As an Australian classic, it clearly has many influences even today, as evident by the Waltzing Matilda, located here in the Whitsundays. The Waltzing Matilda runs a two day one night sailing trip in the Whitsundays and can host up to 14 passengers at a time. 'Matilda' is a 18m traditional ketch and is said to be perfect for those who want to escape the crowds and enjoy an authentic sailing experience. 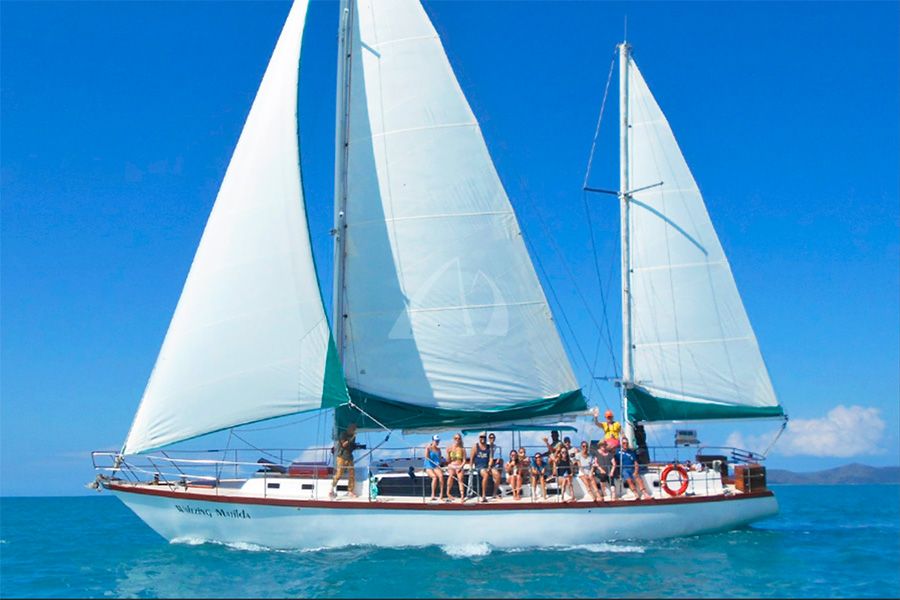