The Great Barrier Reef is World Heritage-listed and one of the seven natural wonders of the world. Bigger than the Great Wall of China, it is the largest living structure visible from space. Reefs as large as this take thousands of years to develop, growing less than two inches a year.

Here in the Whitsundays, we are lucky enough to have the Great Barrier Reef right on our doorstep. The thousands of wonders never cease to impress, and it is an absolute delight to witness mother nature's phenomenons every day! Whether you're trying to find Nemo, checking out the incredibly coloured corals or spotting a green sea turtle, the Great Barrier Reef is an unmissable underwater playground everyone should tick off of their bucket list at least once!

Due to its astounding beauty both above and below the water's surface, this massive living structure has become one of the most sought after tourist destinations in the world. As well as being a biodiverse and vibrant ecosystem, the Great Barrier Reef is a stunning spot for snorkelling and scuba-diving. 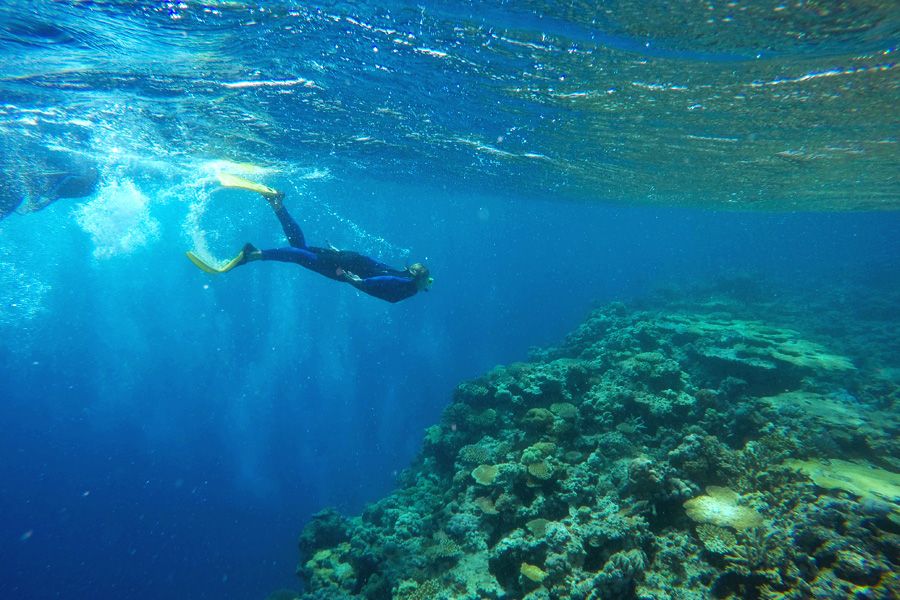 Life in the Reef

The Whitsundays region is located at the closest point off the Queensland coast to the Reef and as the coast and Islands are protected from the great Pacific Oceans swells by the 2000 km natural structure, it's the perfect place to experience this aquatic wonderland.

The Reef also holds one of the worlds most important dugong populations and 133 species of shark and rays. The vast array of marine life found along the reef help make it one of the richest and most complex natural systems on earth and there are still hundreds of miles yet to be explored and species to be discovered. 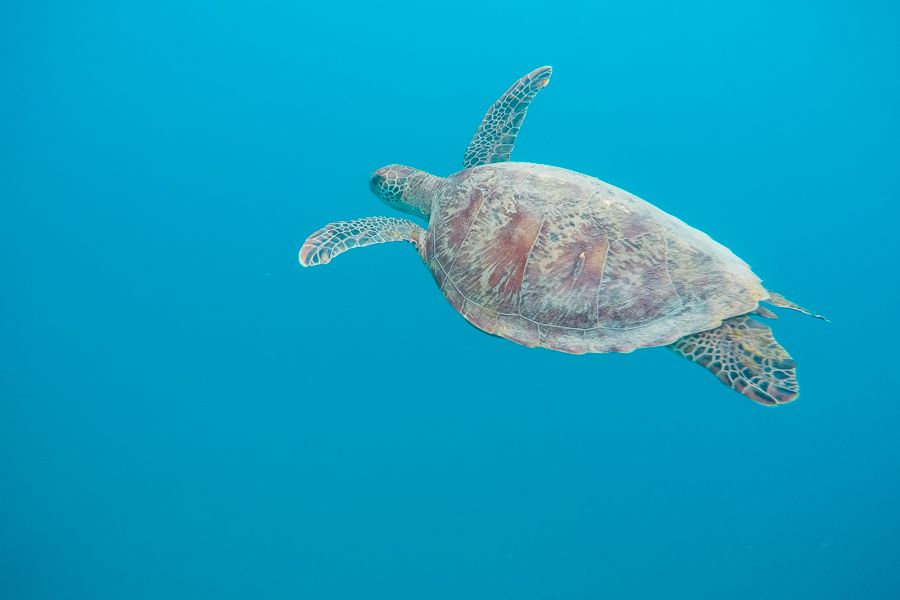 Threats to the Reef

However, due to rising ocean temperatures, the Great Barrier Reef's corals are at risk of coral bleaching. This process occurs when rising temperatures cause coral organisms to expel their vital zooxanthellae, which give them photosynthesizing capabilities, as well as their vibrant colours. Conservation efforts are being made, however, climate change is the key issue causing climate change and impacts all of the organisms living in the Great Barrier Reef. 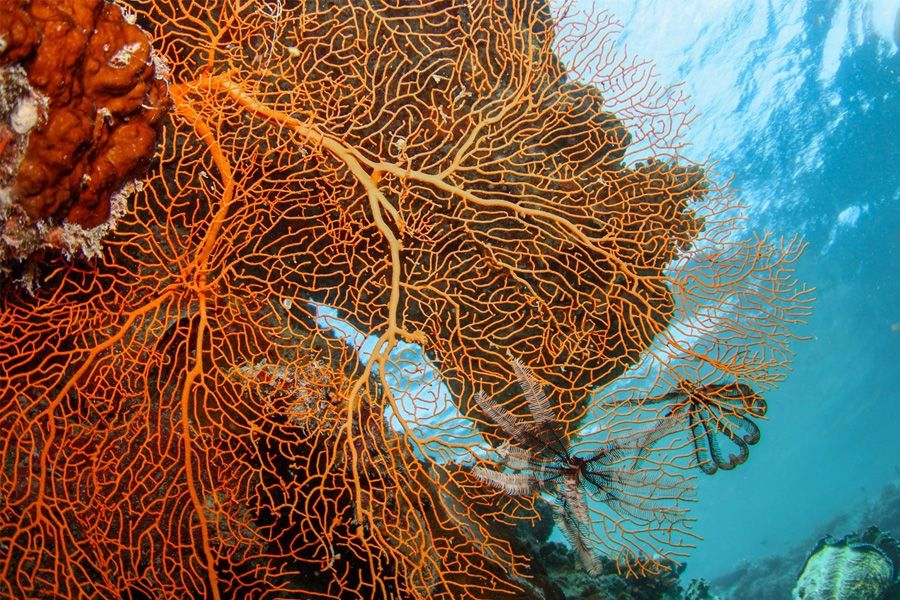 The naturally formed Heart Reef is one of the most beautiful marvels to observe from the air, with seaplane and helicopter trips available from the Whitsunday region, it's surely one of the most romantic tours in the world. If diving or snorkelling is more your thing then a day or overnight trip on one of the many boats available from Airlie will take you to a rich marine paradise that can only be experienced on the Great Barrier Reef. With some of the most brilliantly coloured fish and coral formations on the planet, it's no wonder this magnificent marine park is visited by over 1.6 million people every year. 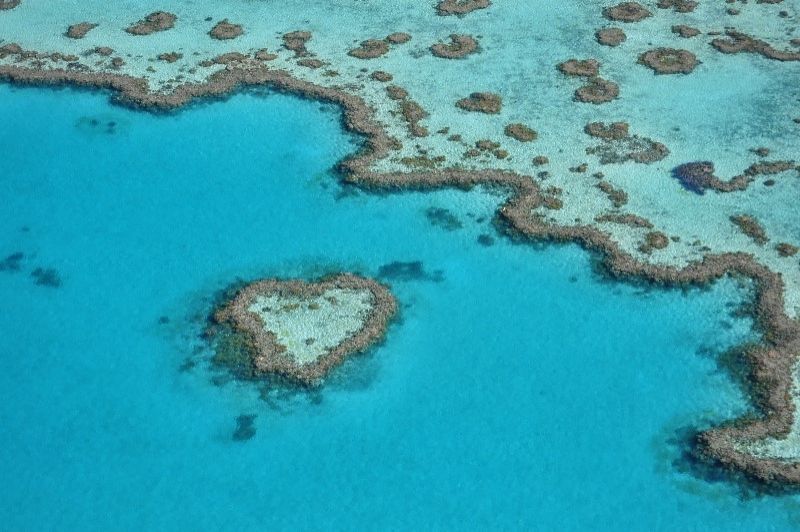