Pilot Whales in the Whitsundays 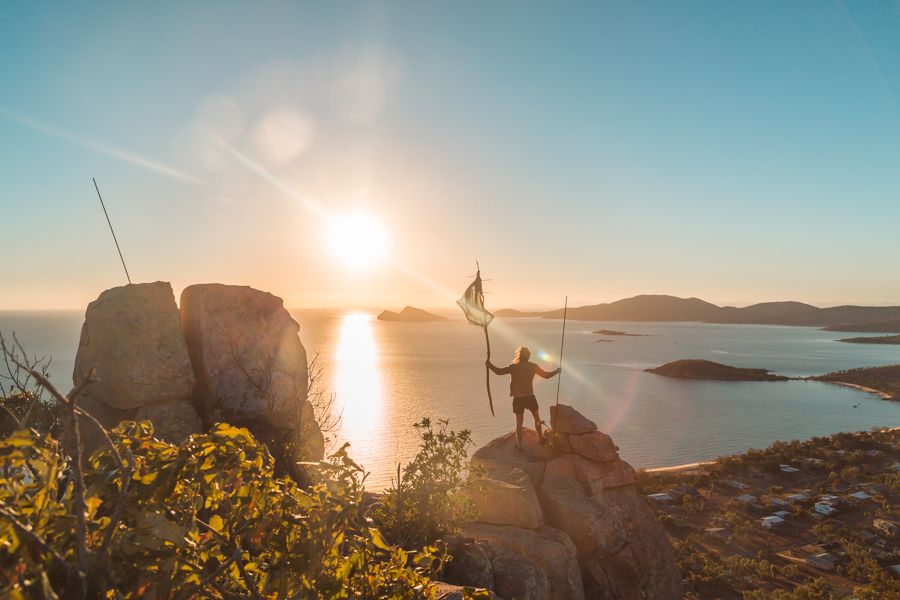 The Whitsunday Islands provide many marine species with the perfect nursery, and throughout the winter months, (May to October) whales take advantage of the warm waters and sheltered bays to raise their young. While the most spotted whale is the humpback, the runner up is the short-finned pilot whale. Much smaller than the humpback,  these playful creatures roam the islands in large family groups and are frequently spotted by locals and tourists.

The short-finned pilot whale is one of the most wide spread in the world, ranging in the Pacific Ocean from the south of Australia to the north of Japan. They are toothed whales (unlike the humpback, which is a baleen whale) feeding primarily on squid and several fish species, and are known to dive up to 600m below the ocean's surface in search of prey. Growing over 6m in length, with adults weighing up to 4 tonnes, they are among the largest of the world's oceanic dolphins.

Like many marine mammals, the pilot whale lives in large groups called pods. These pods will usually consist of 10 to 30 individual members; however some pods have been known to reach over 100 whales. Pods are highly stable, with both males and females staying within the pod for most of their lives and forming strong social bonds over many years. Whales within these pods have also been observed hunting in large groups, using vocal communication to herd schools of squid and fish into the centre of the group.

With their playful and clever behaviour and their natural curiosity, Pilot Whales are one of the many attractions the Whitsundays has to offer. With regular sightings occurring all year round, The short-finned pilot whale offers much excitement. Whether they are seen cruising along the surface of the water in their dozens, playing around the back of a boat or leaping high into the air, the Pilot Whale will be a highlight of many Whitsunday adventures.