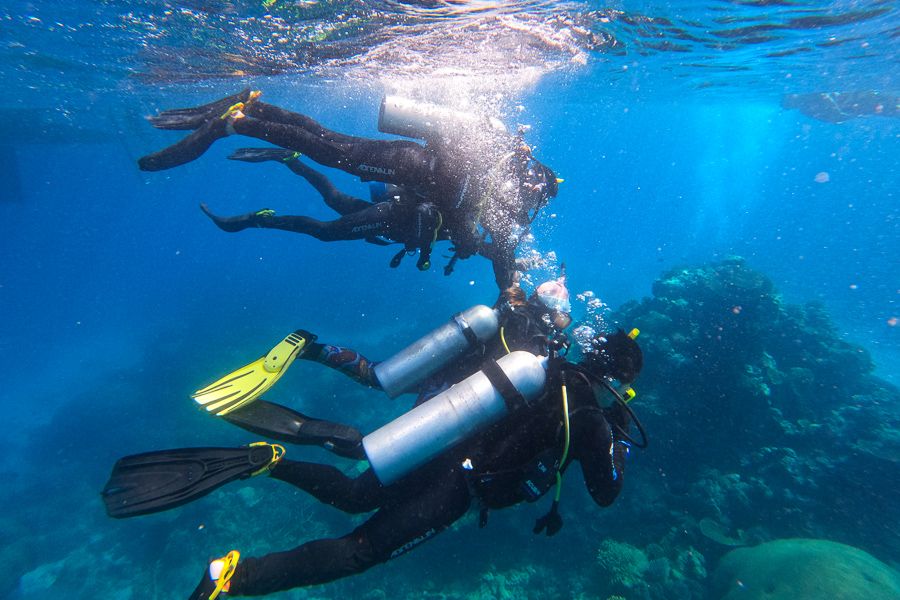 The Great Barrier Reef is the world’s largest coral reef and is one of Australia’s biggest tourist attractions. It’s even listed as one of the Seven Wonders of the Natural World. Sadly, it’s been under threat for years. Climate change, coral bleaching (a result of global warming), overfishing, industrialisation and farm pollution are just some of the causes for why Australia’s beloved attraction is dying.

The reef is over 2,300km in length and runs from the north of Fraser Island all the way through to Cape York’s peninsula. It has become a UNESCO Natural World Heritage Site due to its unique biodiversity, ancient history and universal importance which means it’s important that we protect and preserve it for future generations to enjoy! Unfortunately, there are individuals and large companies that treat the reef poorly which is why it’s falling apart.

Here are the top 5 reasons we believe our precious Great Barrier Reef needs to be saved: 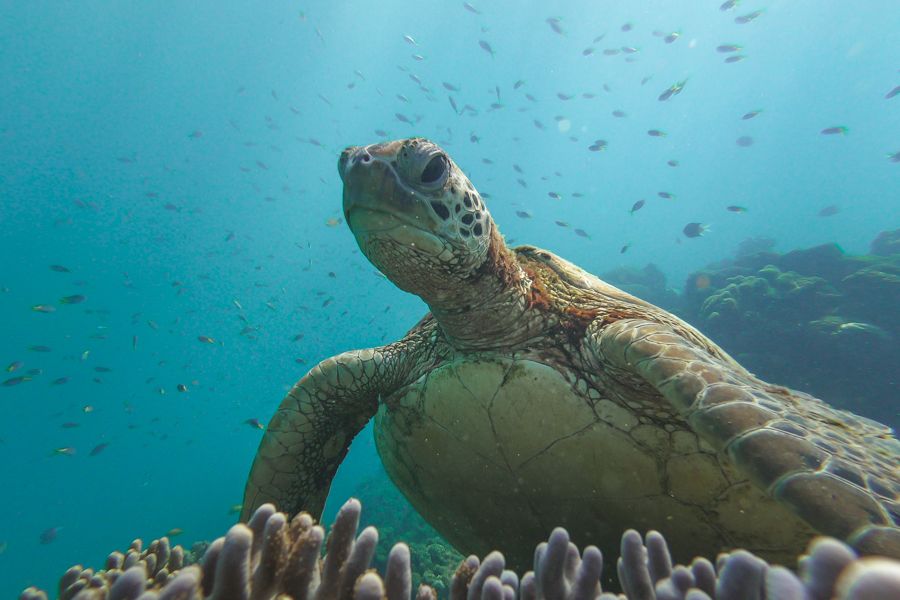 The Great Barrier Reef has a diverse array of marine life which is what attracts so many people to it. From green sea turtles to reef sharks, people travel from all over the world to submerge themselves into the underwater world. The reef houses over 1,500 species of fish, over 400 types of coral, 130 species of sharks and rays, and 6 different turtle species that are currently endangered. That doesn’t include dolphins, whales and dugongs who all make appearances on the reef too! Without the reef, these species would all be homeless and eventually extinct. 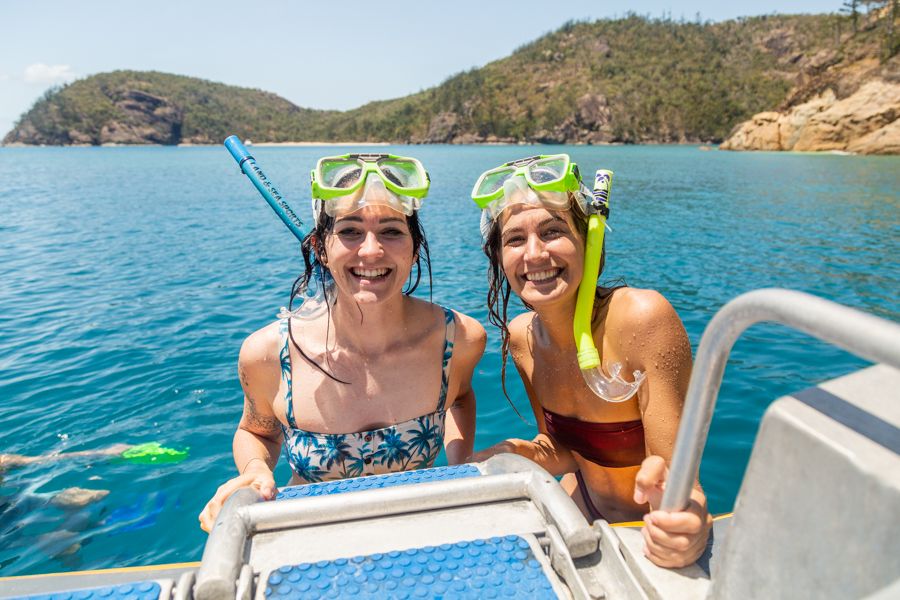 Each year, thousands of people travel from near and far just to snorkel or dive on the Great Barrier Reef. With the easing of COVID restrictions, the reef is starting to become more popular again. Overseas travellers flock to Australia purely to tick off their bucket-list item of exploring the world-famous coral reef. People either sleep on the reef, spend the day there, or fly over it. If there was no more reef, it would be a true disappointment to those enthusiastic adventurers who look forward to experiencing the reef first-hand. Plus without the influx of people visiting the reef, the tourism industry would suffer which leads to the next point…

3. It generates money for Australia 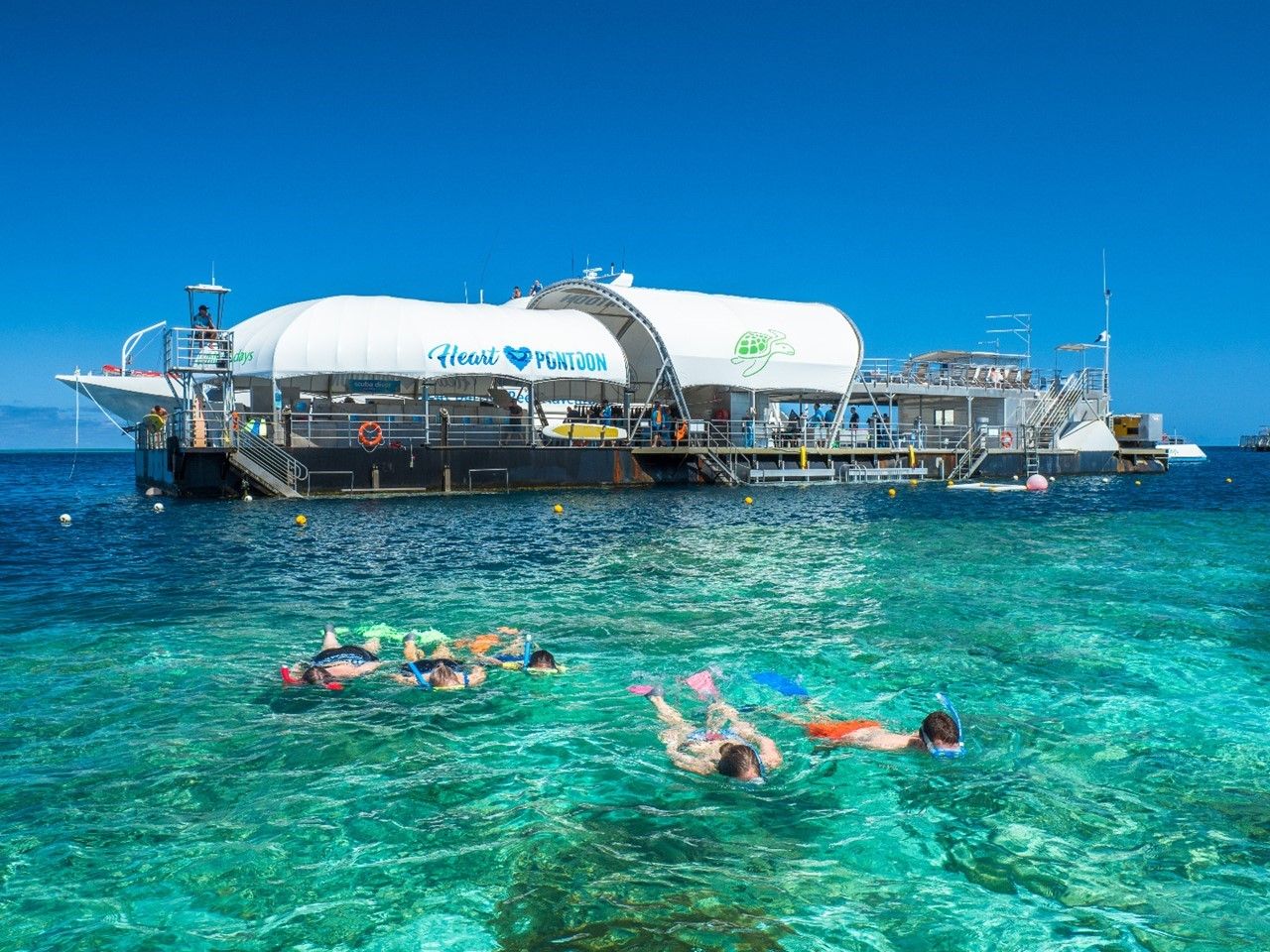 By tourists flocking to the Great Barrier Reef each year, the Australian economy receives $6.4 billion dollars annually. The reef is valued at a total of $56 billion as an Australian economic and social asset. The thriving tourism industry would be immensely impacted if the reef no longer existed. Not to mention, the reef provides over 64,000 jobs (that's more than Kmart, Qantas or Telstra). Which means that if we lost the reef, thousands of people who rely on the reef as income would be out of jobs and it would heavily affect the economy.

4. It has significant cultural importance to Aboriginal and Torres Strait Islander people 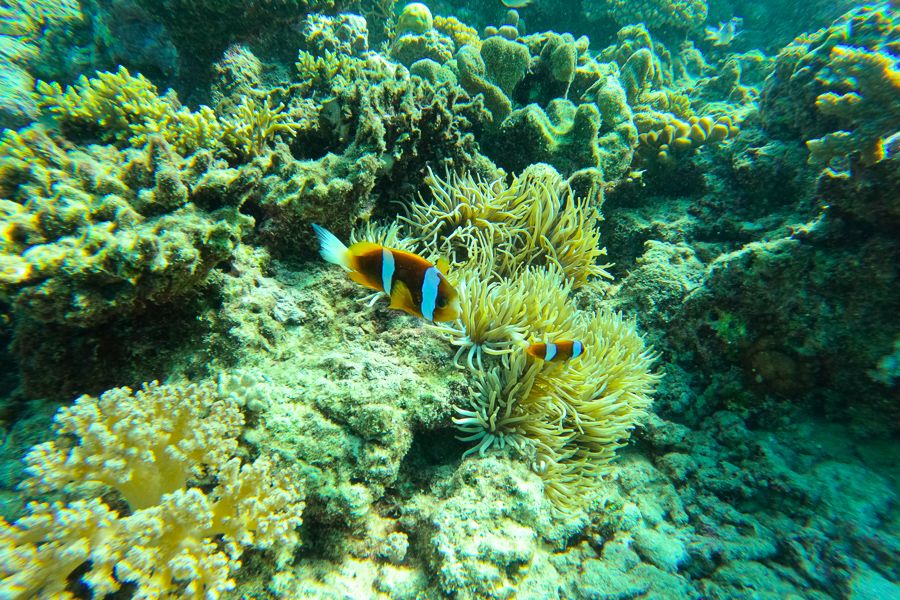 Aboriginal and Torres Strait Islander people have been linked to the reef for over thousands of years. Before the rise in sea levels, Aboriginal and Torres Strait Islander people resided on the land that has now become the seafloor. However, the cultural knowledge and identity of the site still remains as it once did. When sea levels rose and the reef was formed, the Indigenous community took care of their sacred reef by integrating their culture and spirituality with sustainability. The reef holds such a sacred importance that would be heartbreaking to lose. 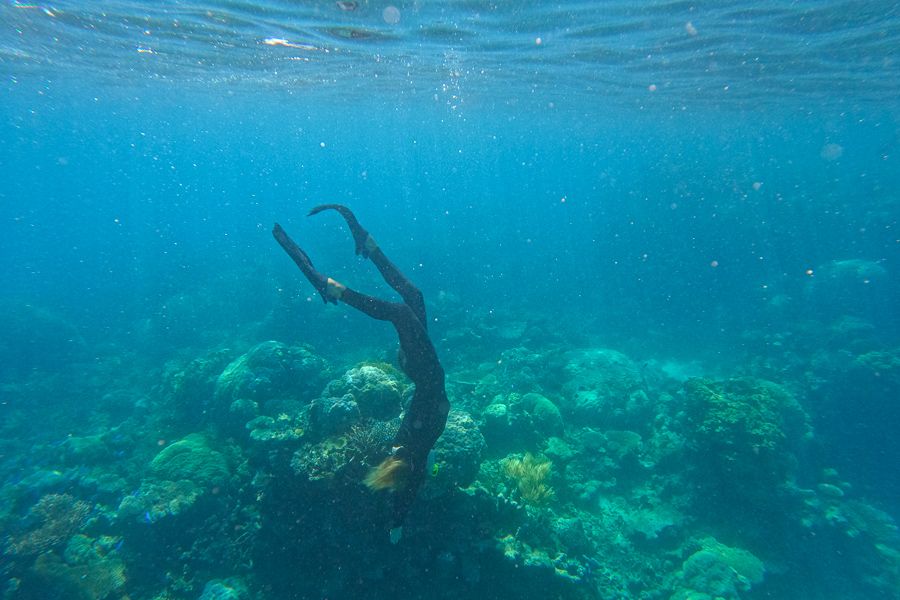 Climate change is one of the biggest threats to the Great Barrier Reef as it impacts almost every part of the ecosystem. Scientists who study climate change use the reef and its rock formations to track the current state of global warming. They study the rise of sea waters and temperatures, record weather patterns and coral growth. Scientists need the reef to remain intact as a way of continuing to track and study the climate in the future. It’s kind of like a hands-on time capsule and a way of predicting climate change's progression into the future. 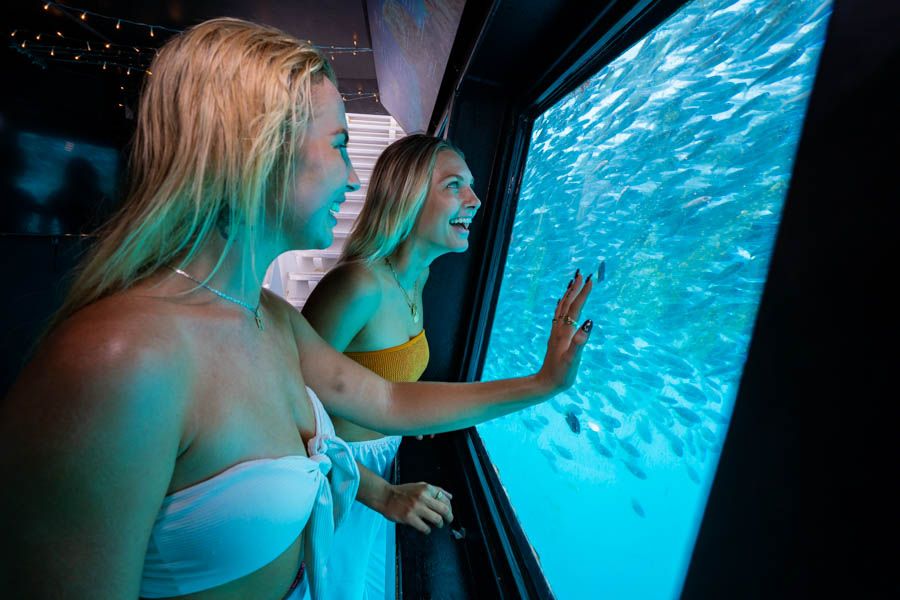 To visit the Great Barrier Reef or find out more information, chat to one of our friendly staff members on our live chat or call +61 74914 2425.

Lady Enid Sunset Sail
"The sunset sail was great. the boat is beautiful and we had a lovely sail around the bay. the trip w..."
JULIA & ANDEJ
Tallship Twilight Sunset Sail
"Was really nice. We had a great afternoon. Sunset was nice...."
Avan
Sundowner Sunset Cruise
"REally great evening tour ot see the beautiful Far North Queensland sunsets. Staff were friendly too..."
MURPHY