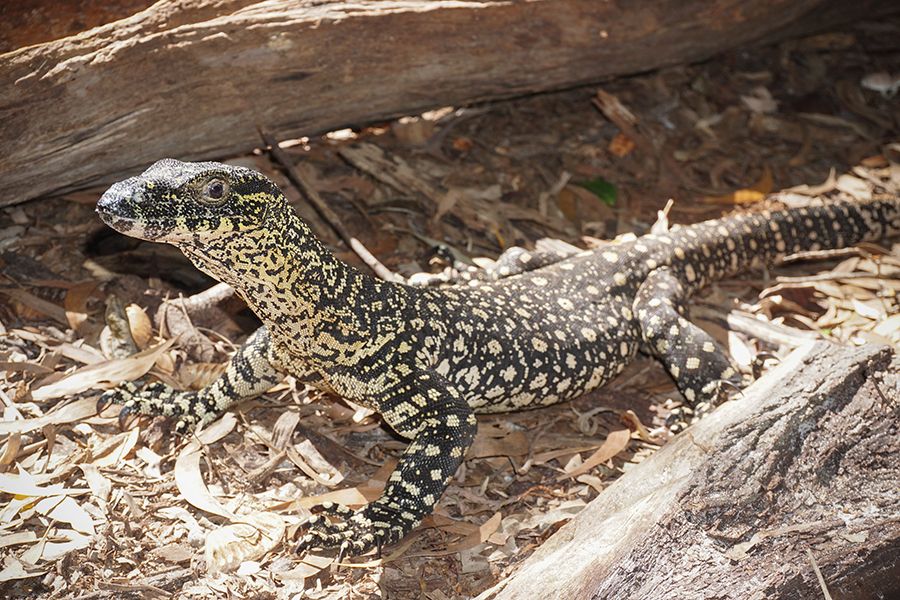 The Whitsundays is a unique place in Australia, not only because it is the gateway to the Great Barrier Reef, but also its incredible, islands, marine and wildlife and the Airlie Beach mainland.