The Whitsundays and the wider Great Barrier Reef features a glorious ecosystem of vivid marine life, including sharks. Recently, a man off Lucinda (south of Hinchinbrook Island and two hours north of Townsville) was bitten on the leg by a shark while spearfishing. As with every shark attack circulated in the news media, the incident has left people in fear of the deep blue - but it’s time to put those fears to rest and dig deeper into the graceful world of sharks and their home in the Great Barrier Reef. 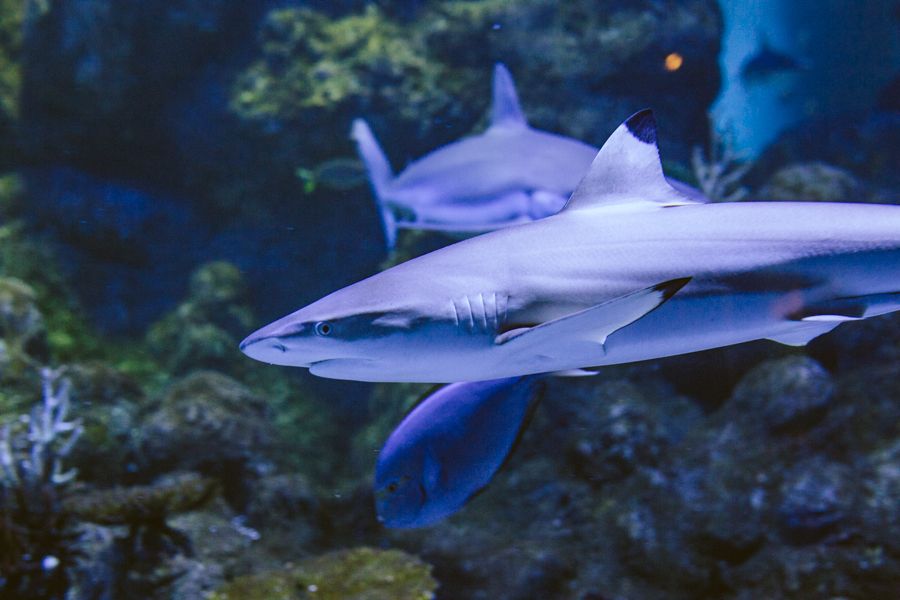 While the general consensus on sharks is that they are dangerous and predatory creatures, that ideology couldn’t be further from the truth. It’s important to confront these stereotypes and open our minds to the beauty of sharks and the important roles they play in the marine ecosystem.

The media we consume as a society has helped form this view on sharks: from sensationalised news media to dramas like Jaws, most people hold a similar view on sharks. Even though, thanks to the hype of the media, it seems like shark attacks are a common occurrence, they are actually super rare.

It’s also important to note that attacks are also far more common for those who surf or take part in spearfishing. The environmental factors for both surfing and diving mean sharks are more likely to mistake humans for prey. 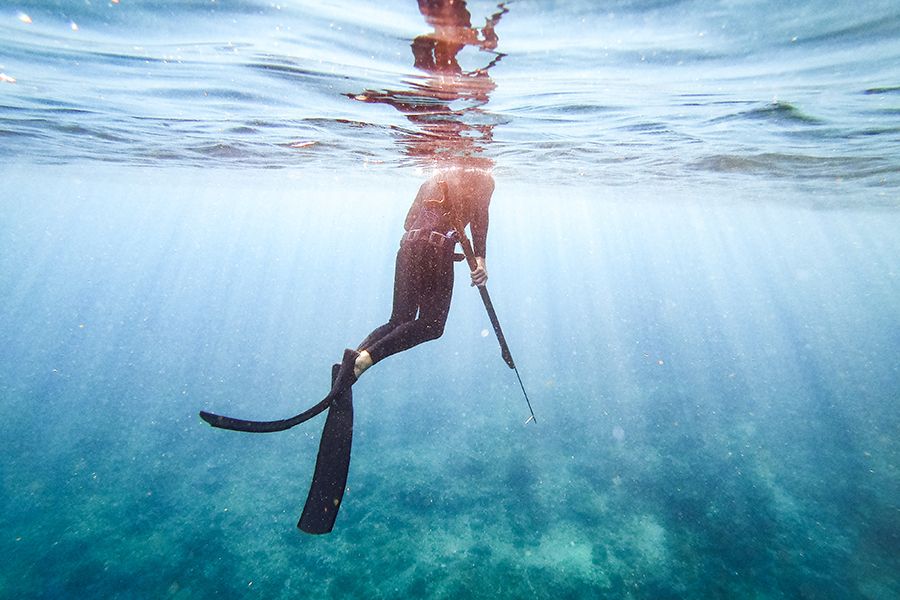 Regardless of how you enjoy the reef, it’s important that everyone exercises shark safety.

Despite the media making it seem otherwise, shark attacks are so rare that you are more likely to be struck by lightning than to experience a negative encounter with a shark. In saying that, the Great Barrier Reef is the shark’s habitat, and they are wild animals - so it’s super important to educate ourselves in order to minimise risks. 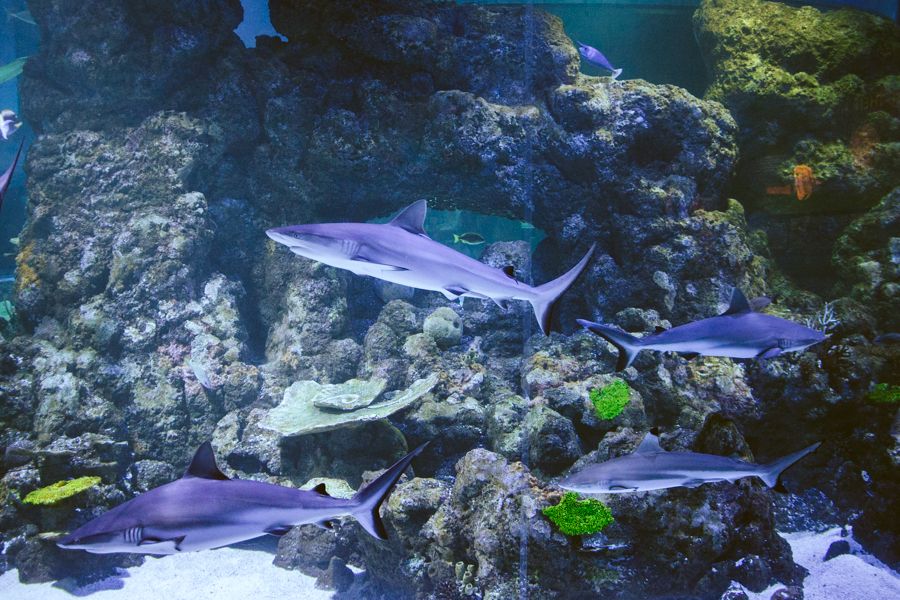 Here’s a list of ways you can be shark smart while enjoying the wonderful blue waters of the Whitsundays and the Great Barrier Reef:

Follow local signage - for example, ‘no swimming’ signs have been placed around Cid Harbour. 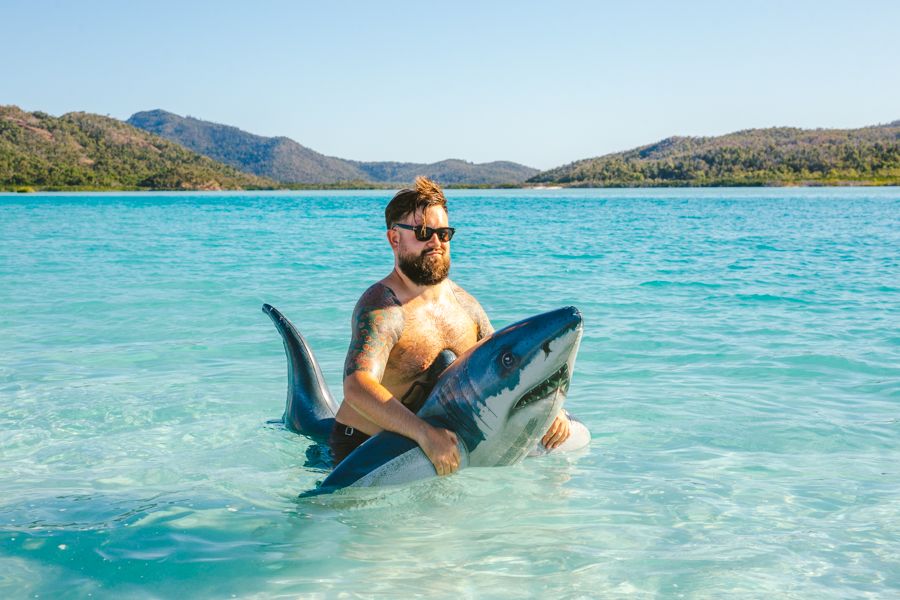 Swimming in the Whitsundays and the surrounding Great Barrier Reef is incredible - but as the ocean is not our natural environment, we have to remember it’s always at our own risk. Although shark attacks do happen on occasion, by getting educated and spreading awareness of shark safety and knowledge, we can greatly limit our negative encounters with sharks. If we give them the space they deserve, respect them and exercise shark safety, we can learn to co-exist harmoniously with these gentle giants.