The Whitsundays are located in the Great Barrier Reef Marina Park off the east coast of Queensland in Australia. They are a group of 74 tropical islands that are a major destination for both locals and international visitors alike to visit snorkel, swim, sail and relax.

However, the Whitsundays aren't just the gateway to the famous Great Barrier Reef Marine Park; they also feature a huge number of tropical islands that are worth visiting. They are full of lush rainforests, amazing animals and beautiful plant life, as well as resorts, beaches and so much beauty. Most if the 74 islands are uninhabited, with only a select few hosting resorts or residential houses. Besides resorts, you'll also find hiking trails, world-famous beaches, and more on the islands of the Whitsundays.

During your overnight sailing tour, the crew will happily point out the islands' names for you and tell you what's on each one, if anything at all!

Here is a list of the islands within the Whitsundays, which is part of the Cumberland Island Chain. 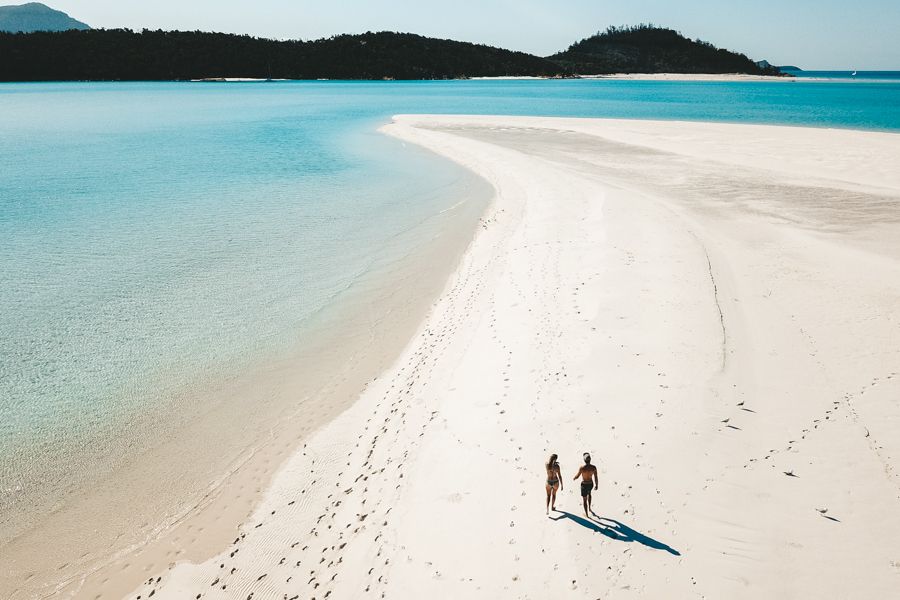 Where is Mantaray Bay?
A Whitsundays 'Below Deck' Experience on a Budget
My Three Day and Three Night Sailing Itinerary on Whitsunday Getaway
Where is the Whitsundays?
View All Articles In The Whitsunday Islands
Eline
Click To Chat