Corals in the Whitsundays

Coral reefs are a vital part of the health of the world’s oceans, providing shelter, food, and unique ecosystems that fish and other marine life depend on for their survival. From kaleidoscopic colonies to soft, spongey corals, the Great Barrier Reef is home to over 600 types of corals! Find out more about these wonderous creatures, where to find them and the role they play in our beautiful ecosystems. 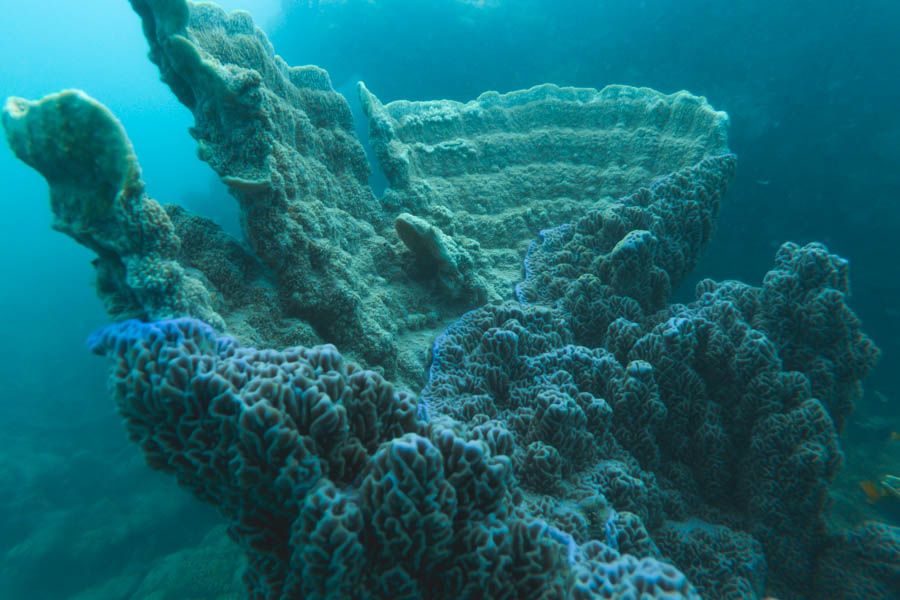 Despite looking like a plant, corals are actually a species of marine invertebrate, which means they are really an animal! Made up of polyps, corals are large clusters of jellyfish-like creatures that live in colonies forming what we know to be coral reefs. Attaching to limestone, rocks, or other dead corals, polyps form themselves into either soft or hard corals, depending on their species.

Their appearance depends on their location, depth and amount of water movement around them. Some grow upwards of 30cm a year and other only 1cm a year. They are hosts of different colour algae, painting them the vibrant pinks, greens and blues we commonly know corals to be. 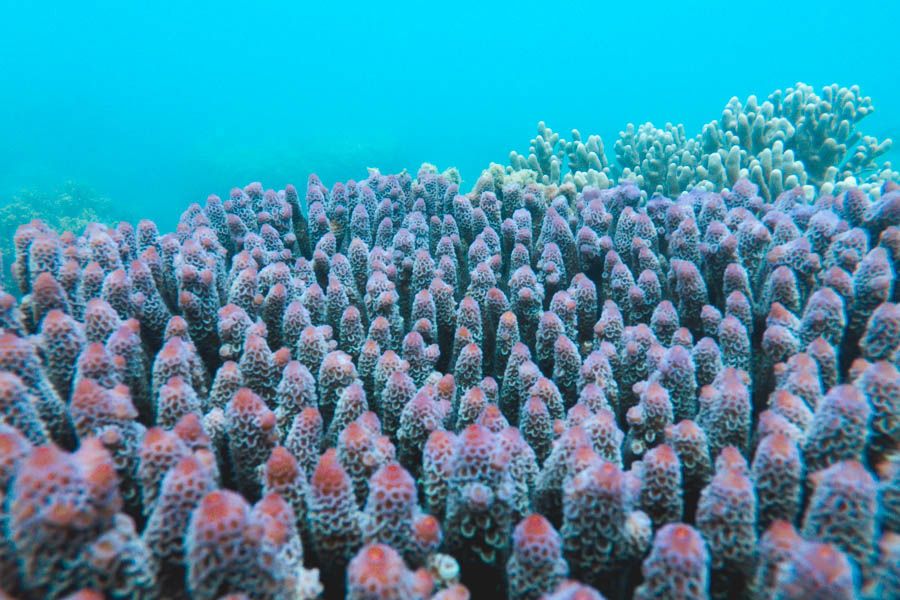 Corals have a symbiotic relationship with algae, often depending on them for survival. Although some corals can feed themselves, many are dependent on algae for nutrients and food. Converting sunlight to energy they create sugars to feed their host to keep them thriving, acting as much more than a colour decoration. Talk about a healthy snack!

These colourful creatures play a vital role in the biggest underwater ecosystem in the world. Fish, turtles, urchins, sea cucumbers, dugongs, stingrays, sharks and so many more marine creatures depend on the habitat and food provided by corals. Indeed, they are way more than just a pretty sight to see on your next snorkel!

Unfortunately, corals face climate changes and increasing water temperatures, they face what is called coral bleaching. When stressed due to heat, algae leave the coral tissue, leaving behind an exposed white skeleton. Coral begin to starve once they are bleached; although they can survive a bleaching event, they are at risk of death if left without algae for too long. Bleaching events can be caused by extreme currents, but recently have experienced severe bleaching due to rising ocean temperatures. 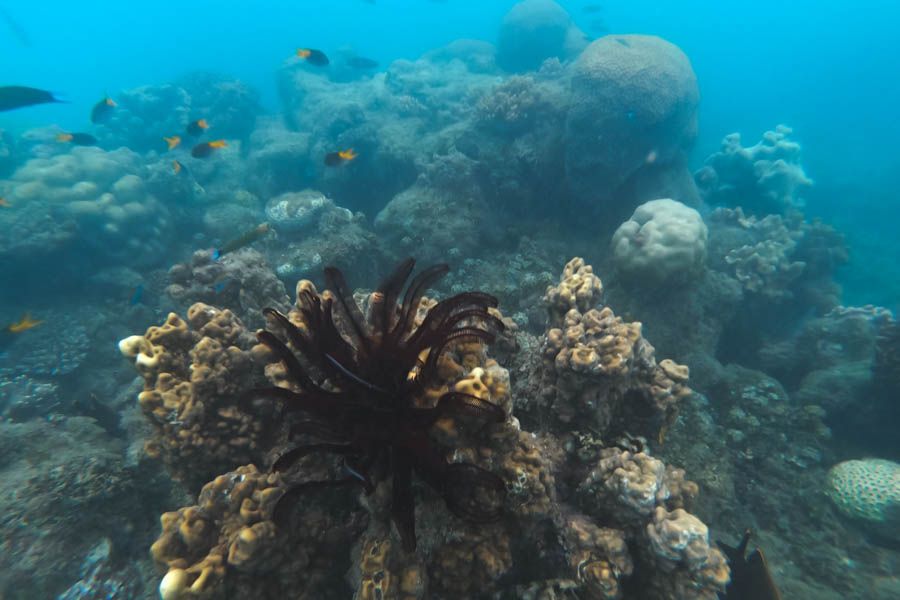 There are over 500 species of coral in the Whitsundays, creating part of the landscape that we know to be the Great Barrier Reef. Both soft and hard corals build up the reefs, creating colourful landscapes and diverse ecosystems. Without them, there would be no Great Barrier Reef. Climate change, pollution and warming ocean waters all put corals at risk.

To book your next snorkel or dive in the Great Barrier Reef, live chat with our friendly staff today!