Ticket to Paradise Whitsundays with Julia Roberts and George Clooney

The Sunshine State is in for a thrill with the announcement that Academy Award winners George Clooney and Julia Roberts will be filming in the Whitsundays for their new film Ticket to Paradise later this year. 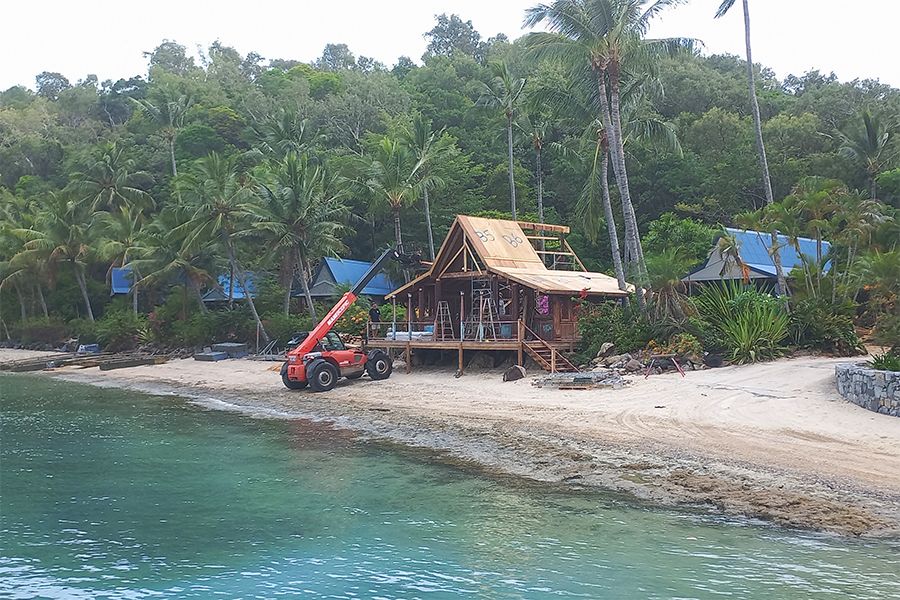 “This is huge news for Queensland and further evidence of our global reputation as the place to be for TV and film production,” the Premier said.

“Ticket to Paradise will inject an estimated $32.7 million into the Queensland economy and create more than 1,000 jobs for local cast, crew and extras." 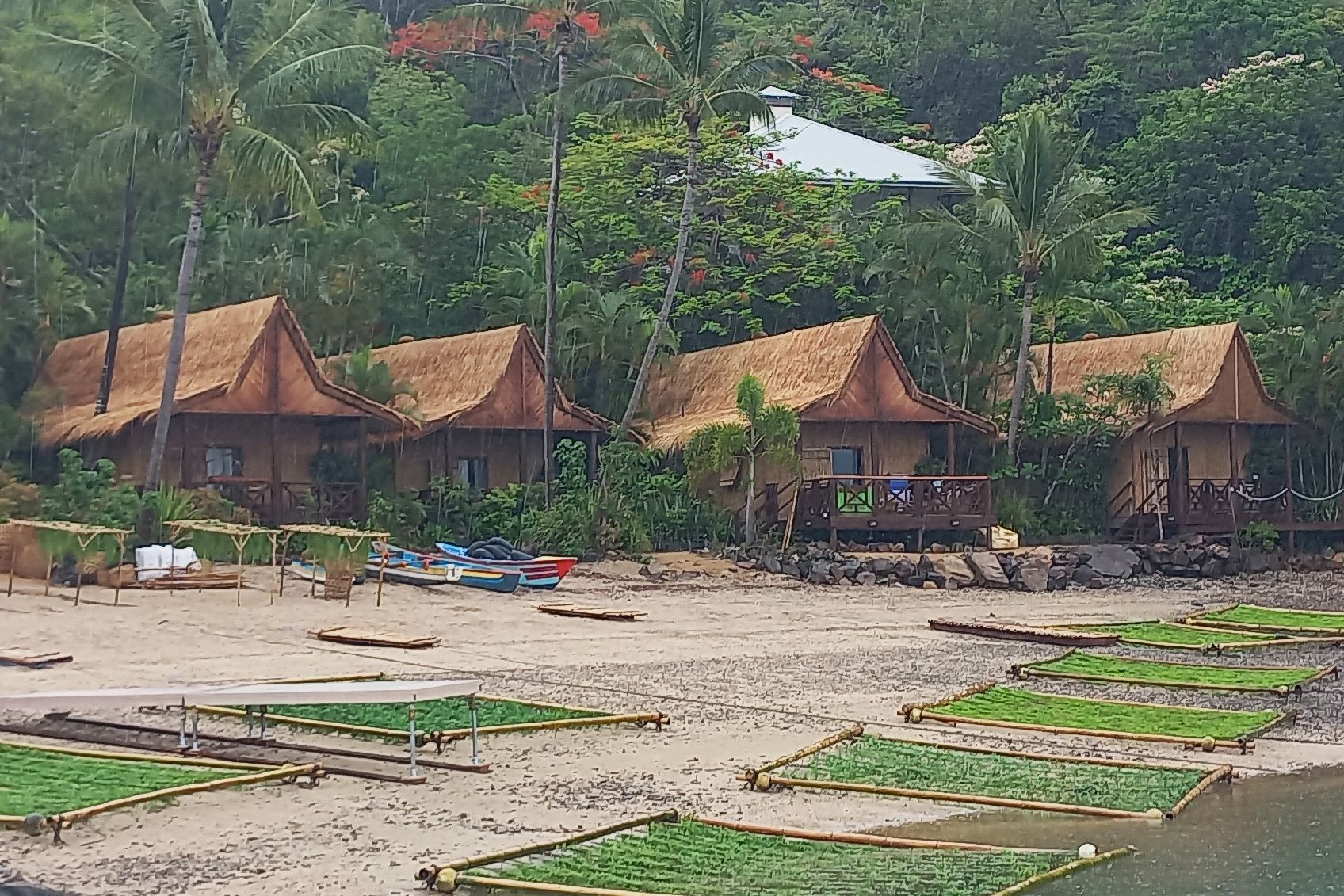 It will be a well-received boost to the local economy, welcomed with open arms by a community that has had the rug pulled from beneath them.

The blockbuster will follow the story of a divorced couple who travel to Bali (perfectly represented by the Whitsundays) to attend their daughter's wedding. Directed by Ol Parker, director of blockbuster Mamma Mia! Here We Go Again, the film is set to boast a huge budget.

It’s not the first time that the Whitsundays has played host to a blockbuster film and its red carpet stars. The 2008 action comedy romance Fool’s Gold was filmed in the Whitsundays, starring Matthew McConaughey and Kate Hudson. A number of local boats stood in as part of the set, and local tourism operators were benefited greatly by the filming of Fool’s Gold - something which is expected to be mirrored later on in the year.

Sailing Whitsundays also had a personal brush with fame in 2013 when Angelina Jolie and Brad Pitt ventured past the store while in Airlie Beach filming their movie Unbroken.

The Premier remarked that Queensland was very lucky to be able to host a film like this in the middle of a pandemic.

“Because of our strong health response and through the efforts of all Queenslanders in dealing with the global pandemic, we’ve emerged as one of the safest places in the world to film.

“We already had a strong reputation as a screen destination before the pandemic but we’ve definitely had more interest from international productions to film here than ever before which is great because it means more jobs for Queenslanders.

“Queensland is the place to be because of our health response, the range of locations, the weather, our competitive incentives, and world-class talent and crews.

“This latest announcement is further proof that Queensland’s production boom isn’t stopping anytime soon which is great because it means a pipeline of work for our local industry.” 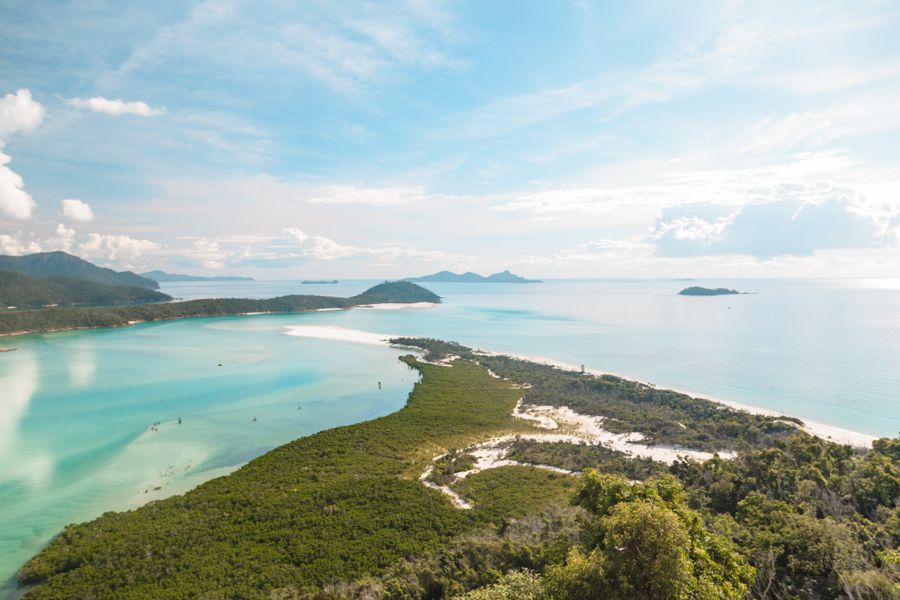 It’s an exciting time for the Whitsundays, with business beginning to go back to normal and Australians excited to explore their own backyard. This is the ticket to paradise you’ve been waiting for!