The Ngaro People of the Whitsundays Here at Sailing Whitsundays, we recognise that we work, live, play and profit off of Aboriginal and Indigenous lands and waters. This land is stolen, and sovereignty was never ceded. We acknowledge elders past and present and strive to connect you with experiences that forefront education around the rich Indigenous heritage of so-called Australia. Always was, always will be. 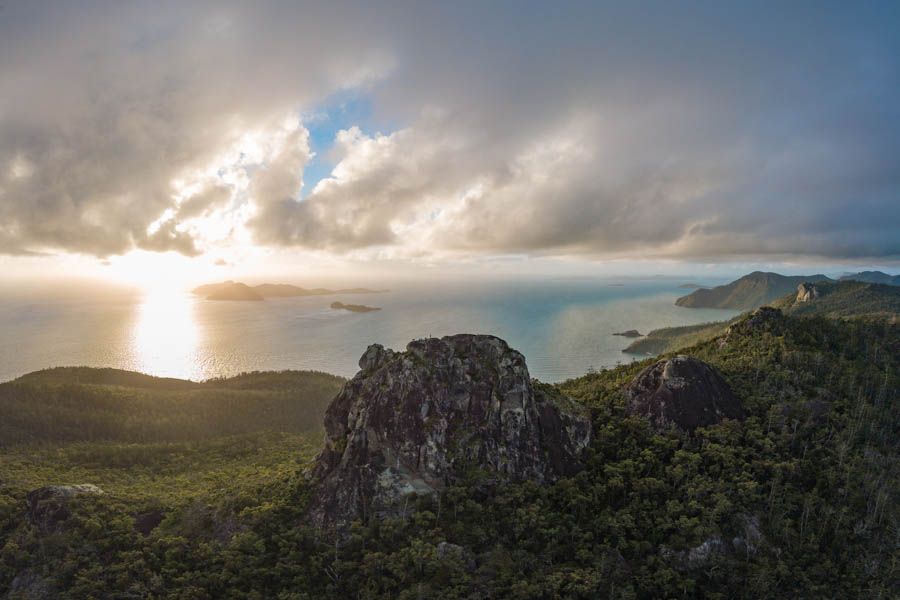 The islands and coastline of what we now call the Whitsundays is the traditional home of the Ngaro people, also known as the ‘Canoe people’, and despite displacement and dispossession of their land, the Ngaro still foster deep connections to the islands and Sea Country. Evidence of their life in the region can be traced as far as 9,000 years through archaeological sites like rock shelters, cave painting, stone quarries and multitudes of advanced technologies scattered across the islands. In fact, these are the oldest archaeological sites in the Great Barrier Reef, and some of the oldest sites in Eastern Australia!

Extracts from European explorer diary entries describe the Ngaro people utilising fishing spears, lines and hooks cut out of tortoiseshell and incredibly sophisticated canoes. Such utilisations are wonderful archetypes of the innovative and advanced approaches the Ngaro people developed over many thousands of years.

Whilst archaeological evidence shows that the Ngaro called some 520 square kilometres of the coastal bays and islands home for more than 9,000 years, archaeologists and descendants recognise that their history with the land goes back even further. However, due to melting icecaps and changes in sea levels over the passing millennia, much of this land has lost to the ocean and transformed into reefs and seabed. 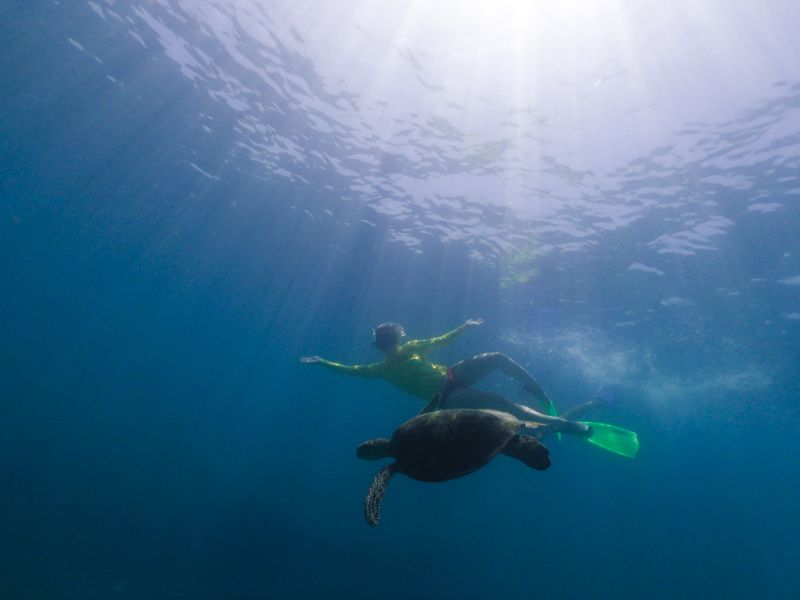 NGARO AND THE SEA

Much like the nautical lifestyles of residents and tourists enjoy in the area today, the Ngaro people made their living from the bays and ocean. The reefs, mangroves and sea were their domain, and archaeological sites show that from as far as 3,000 years back the Ngaro used canoes made of three ironbark panels sewn together with a fibrous root to hunt large sea animals like dugongs, sea turtles and small whales. The same canoes could be used to cover the long ocean distances between the islands and the mainland, where the Ngaro would trade the advanced tools and weapons (stone axes, juan knives, detachable harpoons) required for their sea-faring hunting. 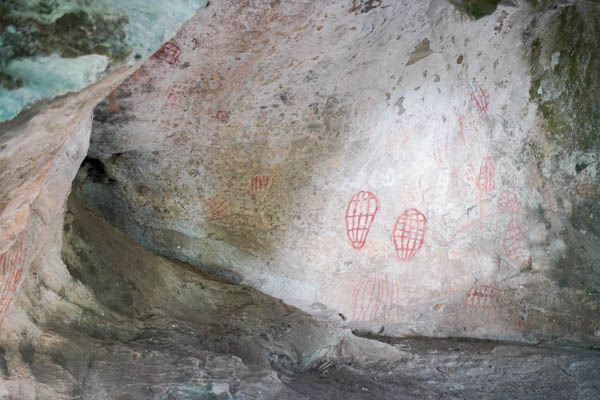 Stories of the Dreamtime have traditionally been passed down from generation to generation through song and dance. However, due to the colonial oppression of the Ngaro people, many of these stories have been lost, along with the rituals, languages and dialects that were once used to tell them.

Ngaro elder, Aunty Sue, tells the Dreamtime Story of the islands like this:

Long ago, there were no islands, only the vast blue of the sea. One day, the Rainbow Serpent passed through the water, laying her eggs as she went. Ancient observers of rising suns and setting moons, her eggs remain — they are the islands where you stand today.

From the 1860s to the 1930s, the Ngaro population was predominantly decimated during and following European invasion, in which Indigenous peoples were murdered, forcibly removed to mission camps and discriminated against. By the 1930s, incredibly few Ngaro peoples remained on the islands other than those employed by white settlers. The erasure and discrimination of Indigenous people and their culture are evident today, as Australia’s history of violence and segregation has disproportionately impacted Indigenous peoples, including their descendants. While the history and reality of Ngaro history are both sombre and harrowing, learning, acknowledging and reflecting is the best way visitors to the Whitsundays can appreciate the advancement of the Ngaro peoples pre-invasion. 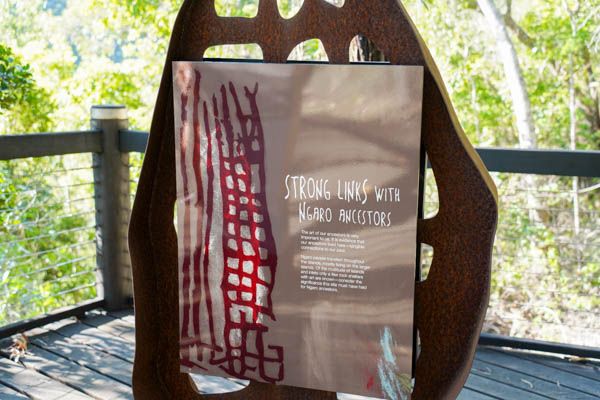 With a rich and colourful history, many of the Ngaro tribe and their lives are still a mystery, but one thing sure isn't-Why they decided to call the Whitsundays home!

Read more on the history of the Whitsundays here.

Learn more and experience the deep and rich history of the Ngaro people for yourself on a walk through Hook Island’s cultural site, where ancient caves with some of the oldest paintings in Eastern Australia await.

Planning a trip to the Whitsunday Islands? Chat with us live for more information, or check out our latest deals here!

How Long Is The Ferry To Hamilton Island?
Is Cairns or Airlie Beach Better?
Where Do You Fly Into For Airlie Beach?
What Is The Best Time To Go To Airlie Beach?
View All Articles In Visitor Information
Eline
Click To Chat

CW: Great Barrier Reef Tour from Airlie Beach
"Incredible day out on the Great Barrier Reef with family! Very helpful staff. Thankyou ..."
Jodie Manners
Tallship Twilight Sunset Sail
"what a fun night. me and my girlfriends booked on last minute for something to do and it was super f..."
Paige
Tallship Twilight Sunset Sail
"I had a great time. The boat was really cool and had nice deck space to move around. the sunset was ..."
Shelley